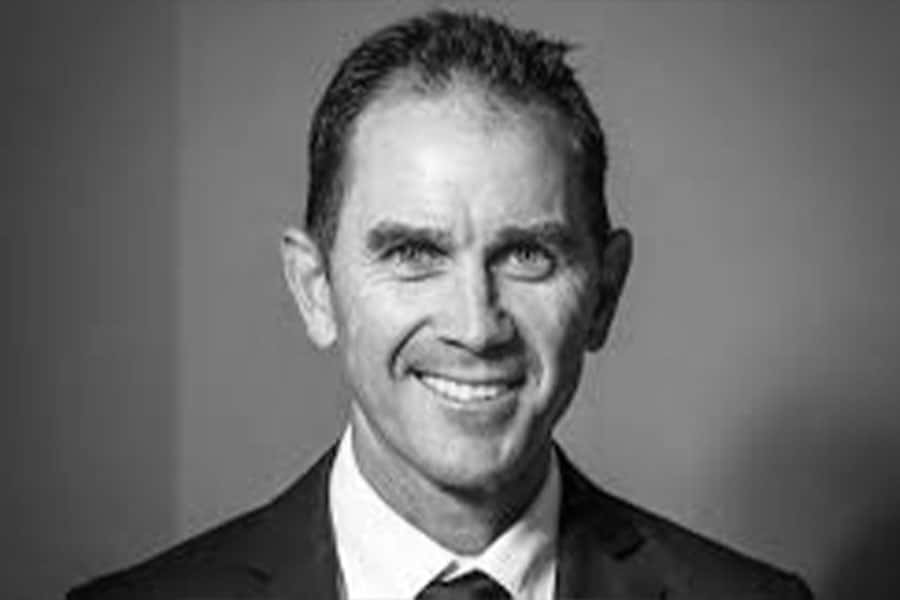 Justin Langer describes himself as a father. Uncle. Brother. Headmaster. Policeman. Therapist. And soap opera director. He prefers to leave specifics about the bat and ball to specialist coaches, instead focusing on people, relationships and culture.

Until the announcement of his retirement from test cricket in 2007 Justin was one of Australia’s great top-order batsmen. Originally playing at number 3 he moved to opener in 2001 and played 105 test matches scoring 7,696 runs including 23 test centuries. Few have worn the baggy green cap with greater pride. Along with Matthew Hayden, Justin formed a hugely successful opening partnership, which ranks as the best in Australian history and featured six double century stands. Justin’s highest ever score in test cricket was 250 at the MCG in a Boxing Day test against England and was one of three double centuries he scored during his test career.

For most of his career Justin played with some of the legends of Australian cricket – Steve Waugh, Mark Waugh, Shane Warne, Glen McGrath, Ricky Ponting, Adam Gilchrist, Mark Taylor and Allan Border, just to name a few.

Justin is patron of The Make a Difference Foundation, Solaris Care, Jason McLean Foundation, Children’s Leukaemia & Cancer Research in Western Australia, and an ambassador for the Peel Health Campus, The Fathering Project and the Jack Dunn Foundation. He was named as a Member of the Order of Australia (AM) for his services to Australian cricket and the community in the 2008 Queen’s Birthday Honours List. 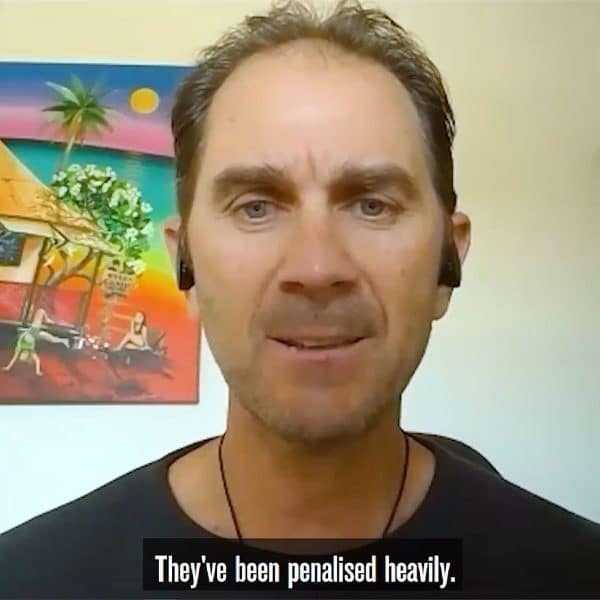 Coming back from mistakes 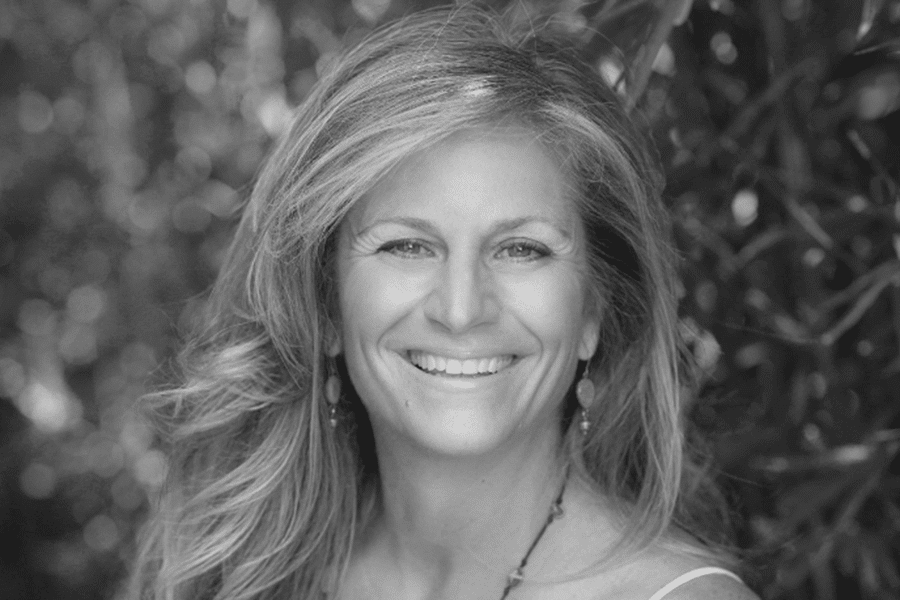 22. Tami Roos – Relaxing the Body, Quietening the Mind and why the Word ‘Meditation’ Needs a Marketing Overhaul 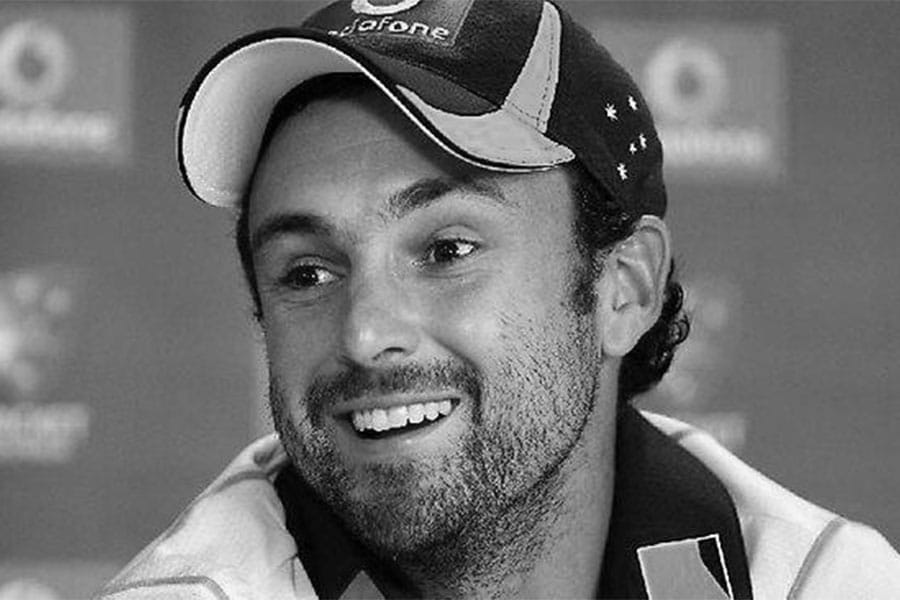 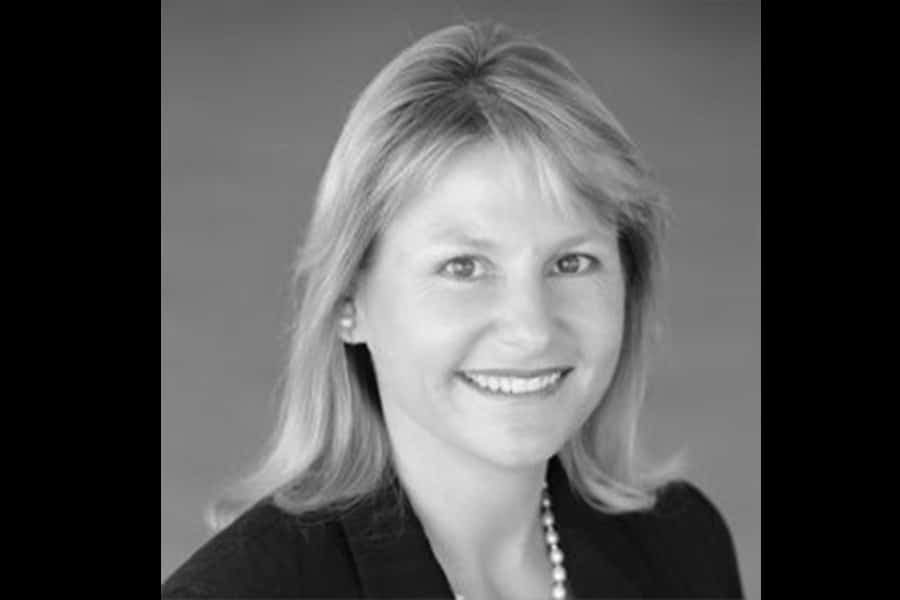 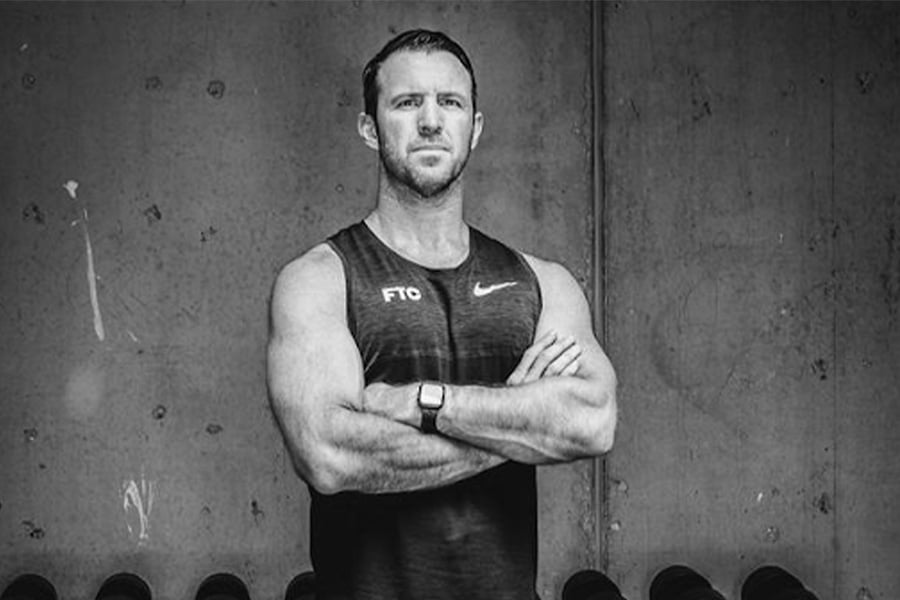 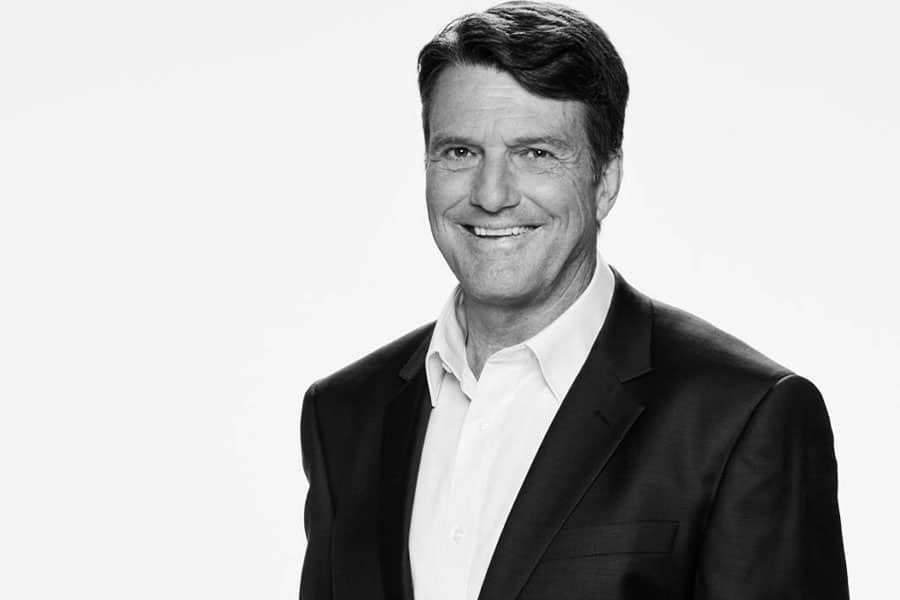 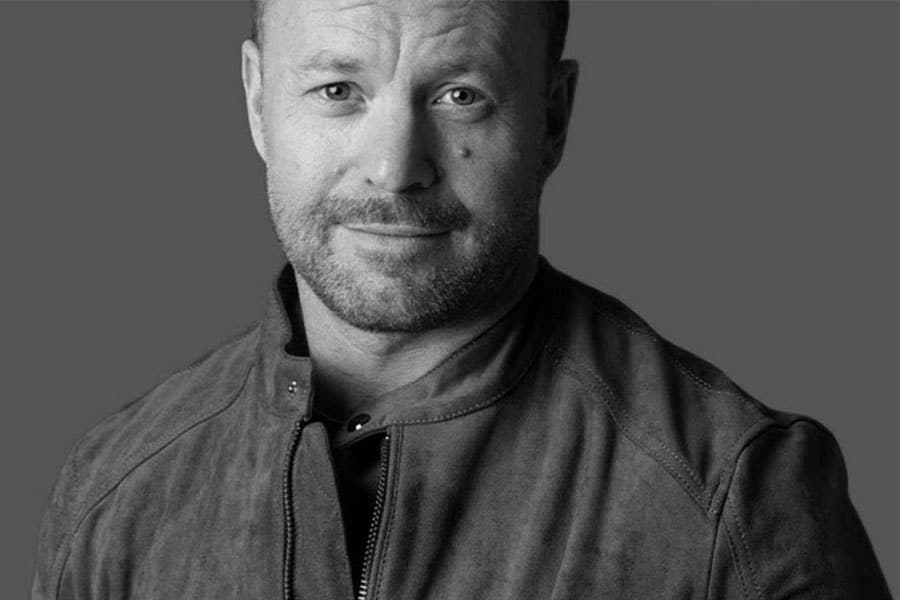 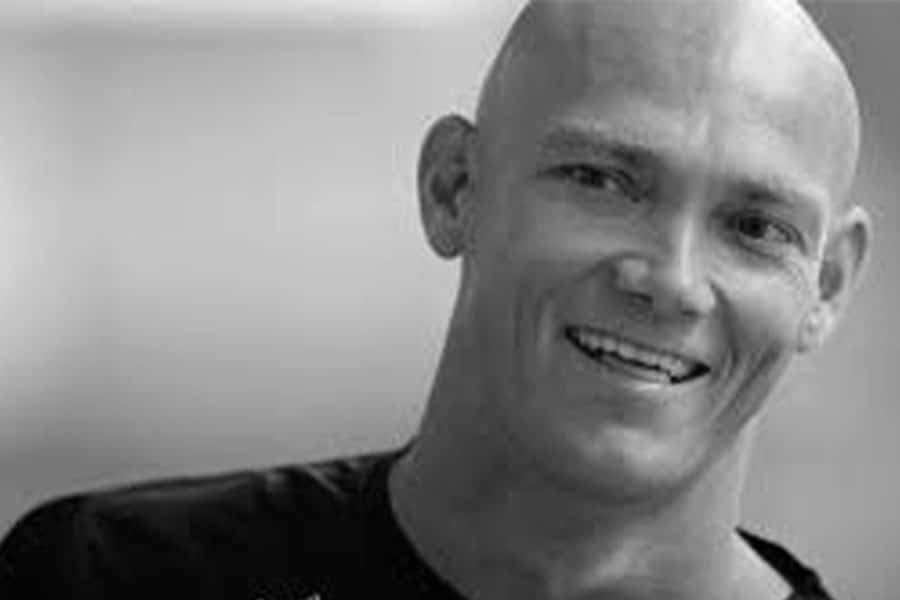 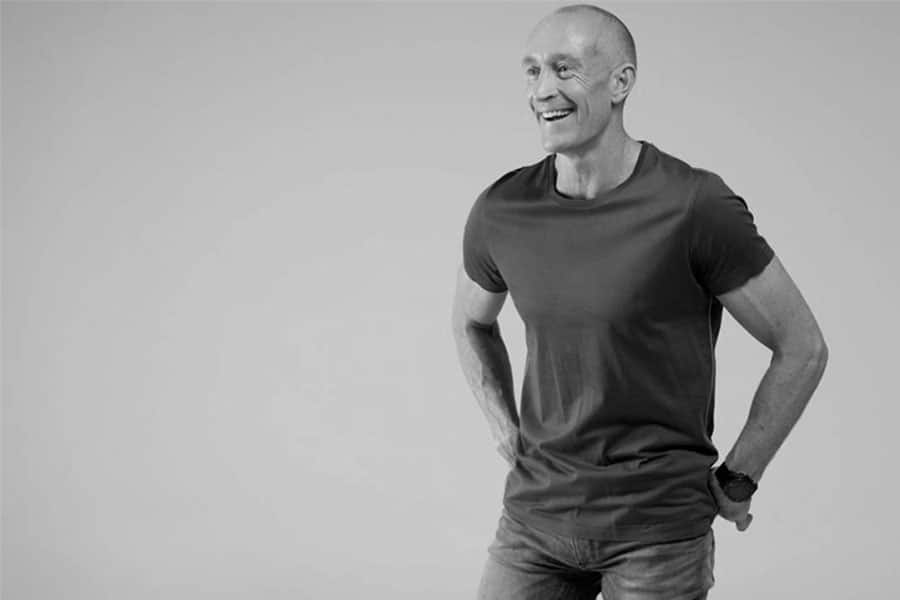 15. Andrew May – RIP 9 to 5, New Ways of Working and Boosting Productivity 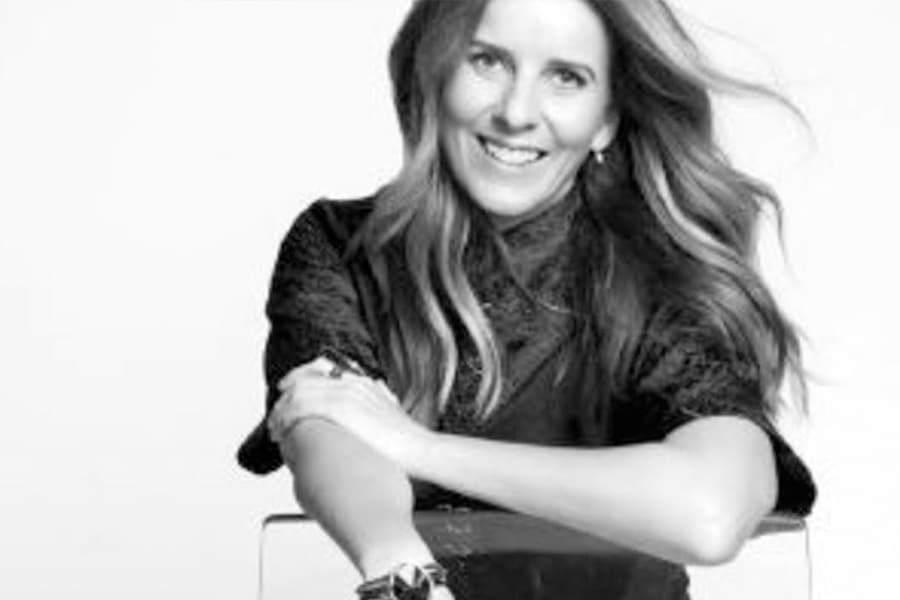 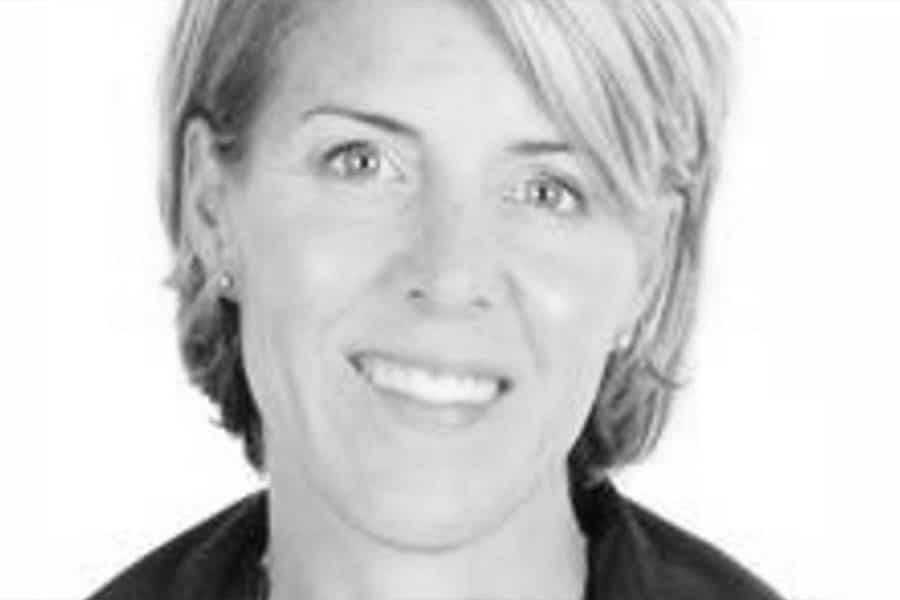 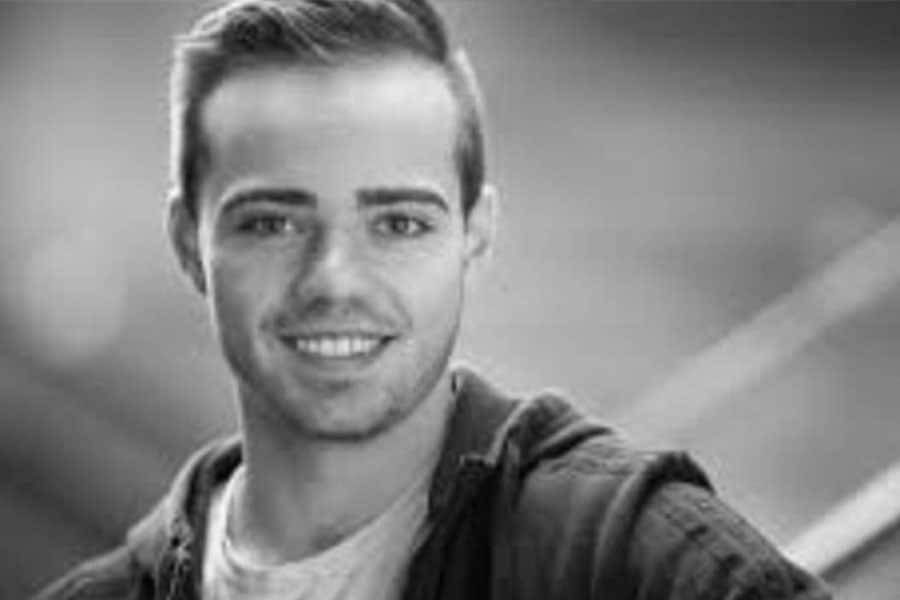 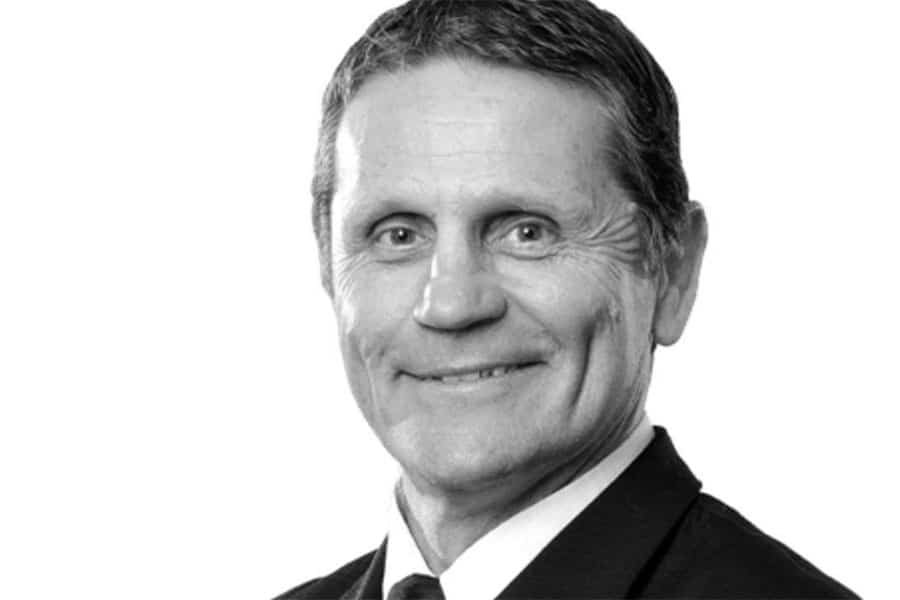 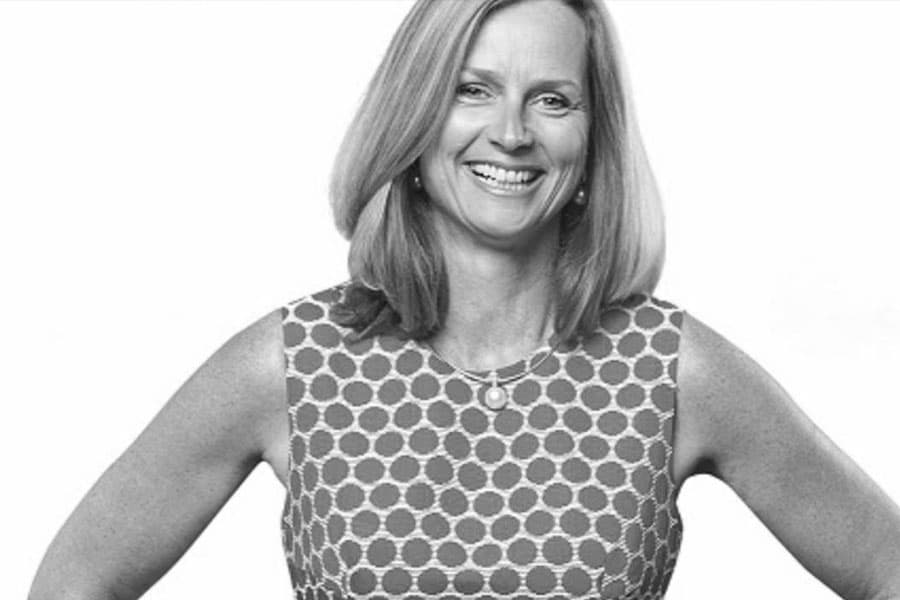 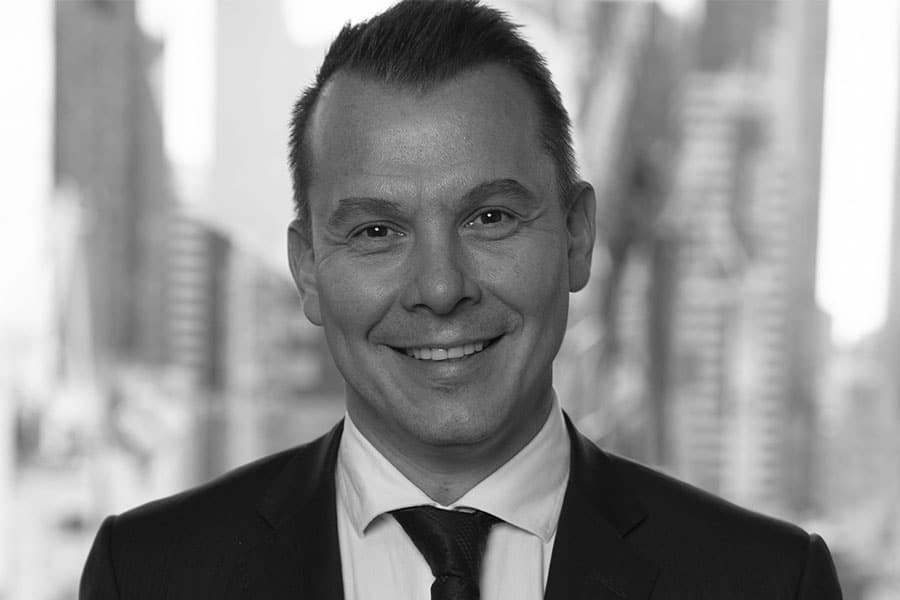 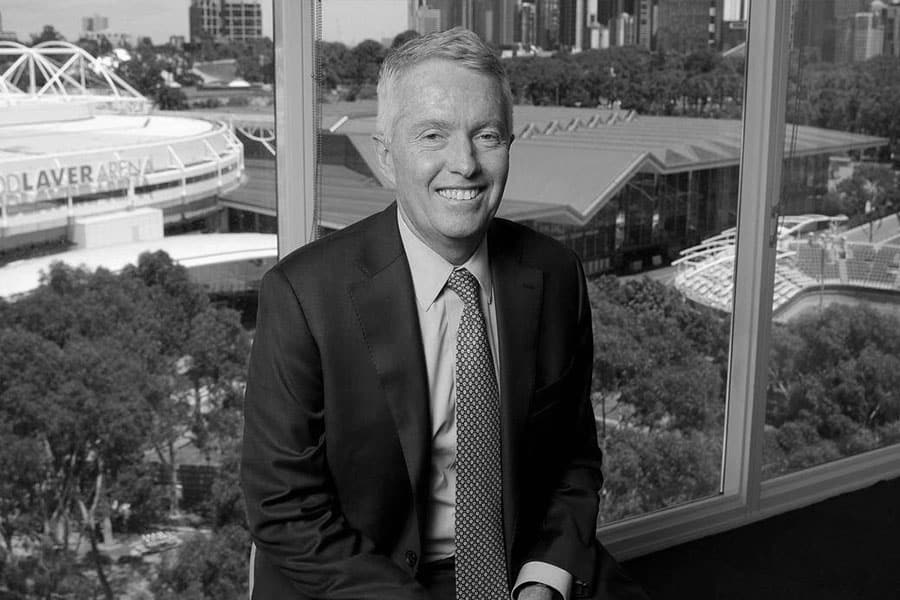 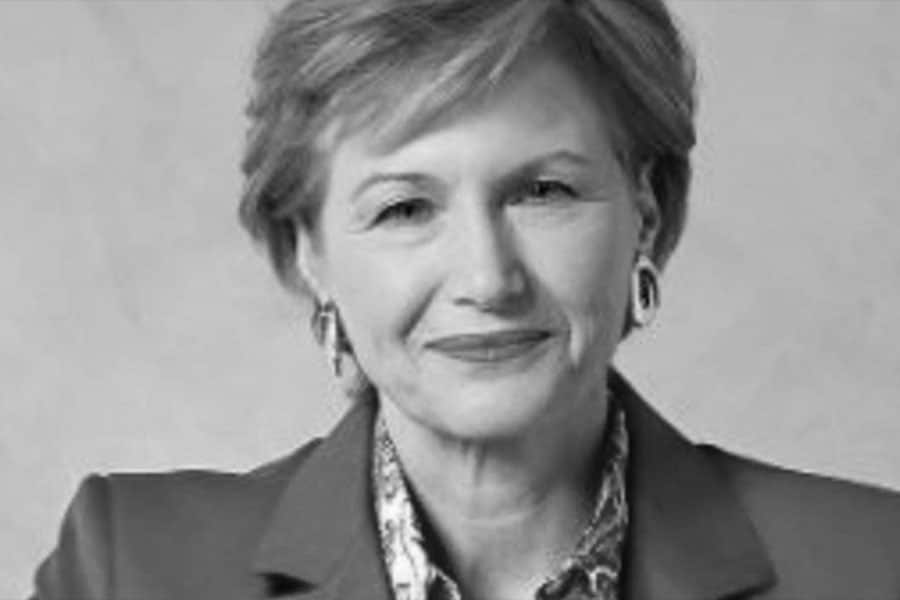 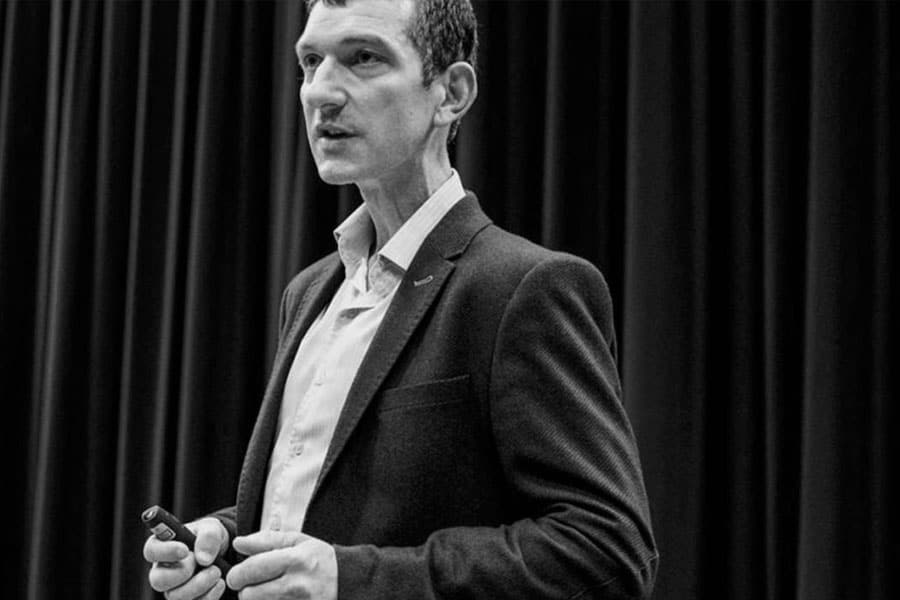 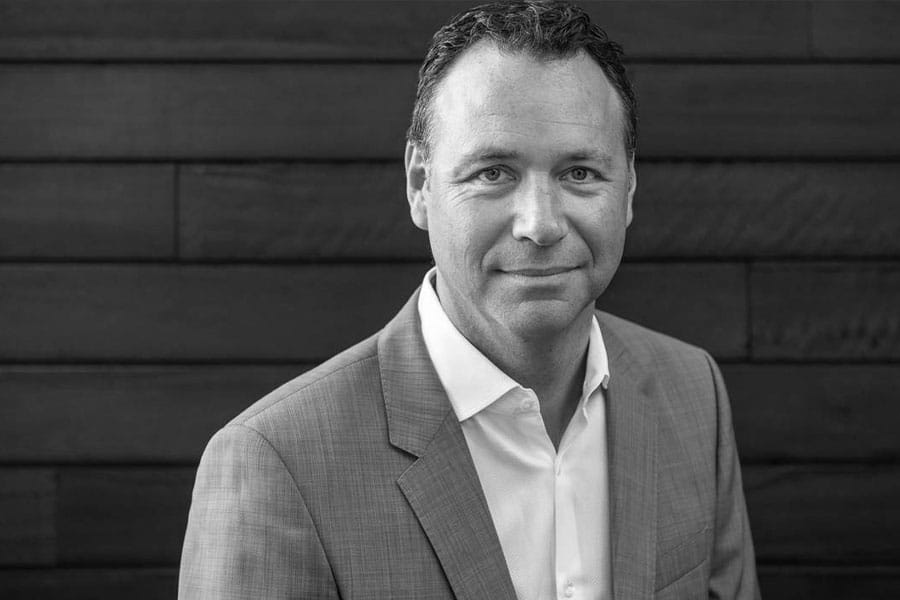 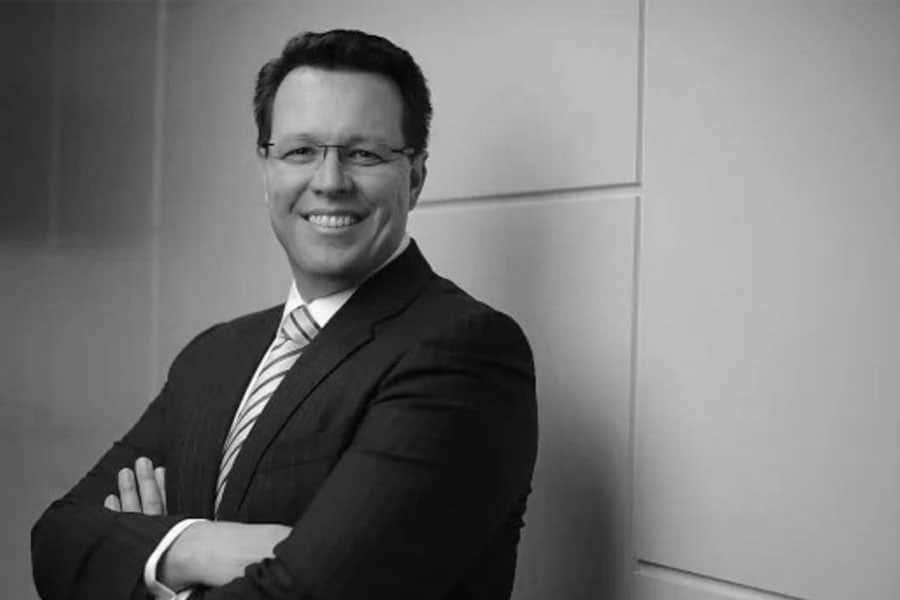